13 Reasons Why is an American teen drama web television series developed for Netflix by Brian Yorkey, based on the 2007 novel Thirteen Reasons Why by Jay Asher. The series revolves around seventeen-year-old high school student, Clay Jensen, and his deceased friend Hannah Baker, who kills herself after having to face a culture of gossip and sexual assault at her high school and a lack of support from her friends and her school. A box of cassette tapes recorded by Hannah in the weeks preceding her suicide detail thirteen reasons why she chose to end her life.

The series is produced by July Moon Productions, Kicked to the Curb Productions, Anonymous Content and Paramount Television, with Yorkey and Diana Son serving as showrunners. 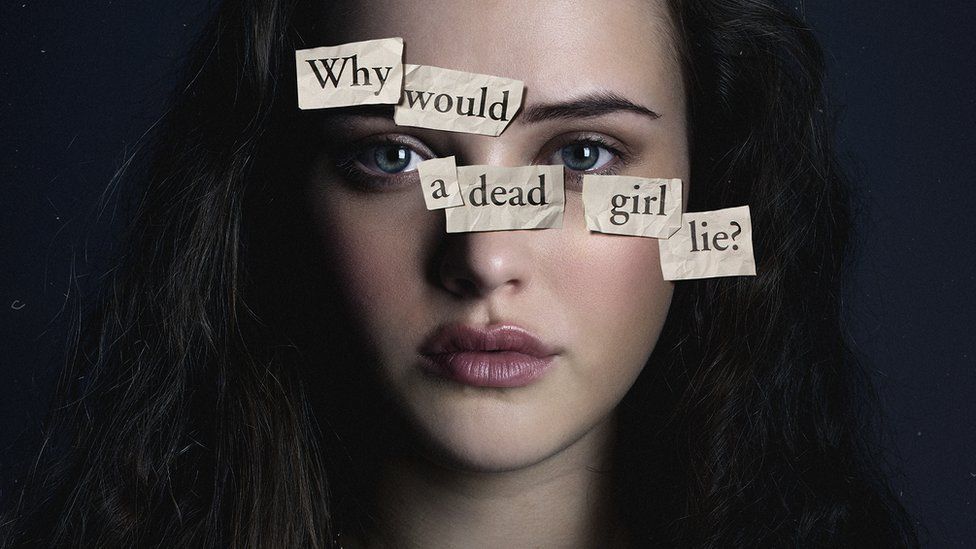