About Hobbs and Shaw Movie

Fast & Furious: Hobbs & Shaw is a 2019 American action adventure film that is a spin-off of The Fast and the Furious franchise. The plot follows the unlikely team-up of the titular Luke Hobbs (Dwayne Johnson) and Deckard Shaw (Jason Statham), characters introduced in the main series, as they are forced to team up with Shaw’s sister (Vanessa Kirby) when a cybernetically-enhanced terrorist (Idris Elba) and his organization threaten the world with a deadly virus. The film is directed by David Leitch and written by Chris Morgan and Drew Pearce, from a story by Morgan. 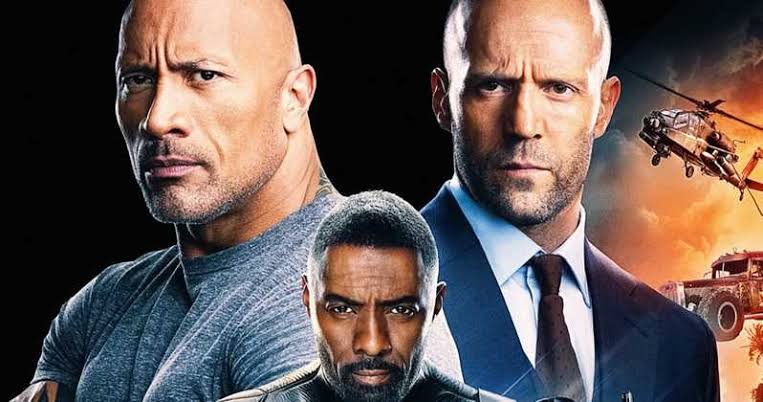 Series star and producer Vin Diesel first said in 2015 that possible spin-offs were in early development, and Hobbs & Shaw was officially announced in October 2017. Leitch signed on to direct in April 2018, and Kirby and Elba both joined the cast that July. Filming began in September and lasted through January 2019, mostly taking place in London and Glasgow.

Ryan Reynolds and Kevin Hart make uncredited appearances as CIA agent Locke and Air Marshal Dinkley, respectively. The Eteon Director, a role that Keanu Reeves was in negotiations for, does not physically appear in the film, but is voiced by Reynolds under the pseudonym “Champ Nightingale”. The character will be physically cast in a future film.