The Magnificent Century is a Turkish historical fiction television series. Written by Meral Okay and Yılmaz Şahin, it is based on the life of Ottoman Sultan Süleyman the Magnificent, the longest-reigning Sultan of the Ottoman Empire, and his wife Hürem Sultan, a slave girl who became a Sultana.[2] It also shines the light on the era known as the sultanate of women. It was originally broadcast on Show TV and then was transferred to Star TV. 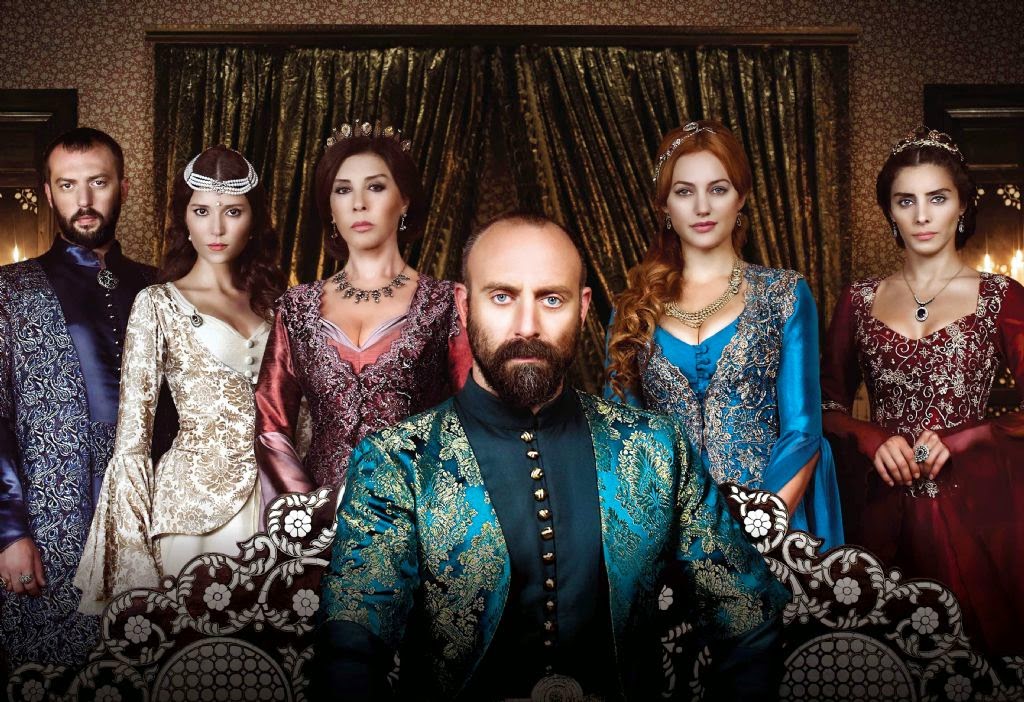 At the age of 26, when his reign began, Sultan Süleyman sought to build an empire more powerful than Alexander the Great and to render the Ottomans invincible. Throughout his 46-year reign, his fame as the greatest warrior and ruler of his age spreads both to the East and West. With his companion Pargalı İbrahim, Süleyman achieves great victories, and makes his name known in the Muslim World. Süleyman called İbrahim his brother, friend and advisor. The television series shows Süleyman’s consolidation of his power: Pargalı İbrahim being grand minister of state, reinforcing the rule of law throughout the empire, meeting foreign diplomats, and preparing for military campaigns, all set against the backdrop of the tension between Christian Europe and the Ottoman Empire.

The series also focuses on the relationships among the members of the imperial household, especially romantic entanglements and rivalries. The animosity between Hürrem Sultan and Mahidevran Sultan, mother of the Sultan’s eldest son, and the role of Hafsa Sultan, the valide sultan; Hürrem’s rise as Süleyman’s favorite while pregnant with his son, her falling from favor several times and her eventual return to grace; Pargalı İbrahim’s entanglement with Hatice Sultan, the Sultan’s sister, and many others.