ABOUT OVERLORD THE MOVIE 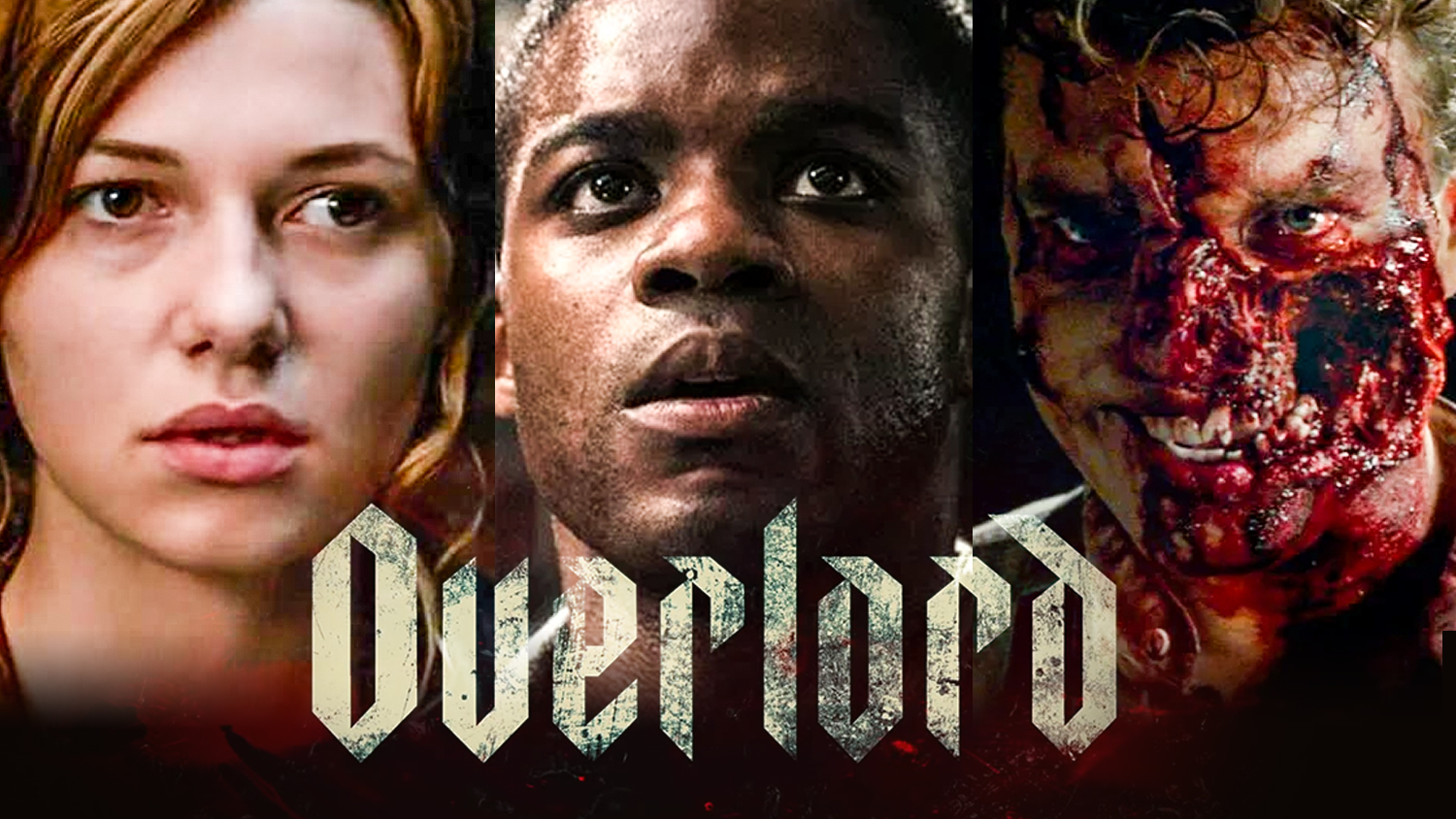 On review aggregator Rotten Tomatoes, the film holds an approval rating of 81% based on 198 reviews and an average rating of 6.68/10. The website’s critical consensus reads, “Part revisionist war drama, part zombie thriller, and part all-out genre gorefest, Overlord offers A-level fun for B-movie fans of multiple persuasions.” On Metacritic, the film has a weighted average score of 60 out of 100 based on 28 critics, indicating “mixed or average reviews”Audiences polled by CinemaScore gave the film an average grade of “B” on an A+ to F scale, while PostTrak reported filmgoers gave it three out of five stars.

Amy Nicholson of Variety wrote “Even at its most suspenseful, when Jed Kurzel’s cello score stabs at the eardrums, Overlord feels familiar, a collage of cinematic nightmares checking off its influences: a woman wielding a flamethrower like Ripley in Aliens, a cruel SS officer (the terrifically hissable Pilou Asbæk) who grins like a Batman villain, and enough of a Castle Wolfenstein video-game vibe that its fans may find themselves reaching for the controls out of habit.”While most reviews were positive, Michael Ordoña of the San Francisco Chronicle gave a rather scathing review, writing that the “enjoyment” one expects from GIs fighting zombies is “stunted by the film’s lack of energy and imagination,” and goes on to explain, “Director Julius Avery goes to the startle-scare early and often. Every turn, every beat feels too familiar. The writers didn’t bother researching period lingo. Characters do idiotic things to enable plot devices. The screaming and gunfire seem excessive for a stealth mission. And the whole undead thing simply doesn’t pay off.” Although he does admit, “At least the makeup effects are quite good.”  John DeFoe of The Hollywood Reporter gave the film a positive review, writing: “As the team moves in on the laboratory and the radio tower above it, Avery balances the truly disgusting with more comic-book-like action…Still, the movie’s tone holds together, with the lurid colors of opening scenes (the cinematic equivalent of a gory, pre-code war comic book) setting the stage for heightened action to come.”