The second season of The Crown follows the life and reign of Queen Elizabeth II. It consists of ten episodes and was released on Netflix on December 8, 2017.

The Crown traces the life of Queen Elizabeth II from her wedding in 1947 through to the present day. Season two covers the time period between 1956 and 1964. Claire Foy continues to portray the Queen in the earlier part of her reign, and the season covers the Suez Crisis in 1956, the retirement of the Queen’s third Prime Minister, Harold Macmillan, in 1963 following the Profumo affair political scandal, and the birth of Prince Edward in 1964. The season also introduces John F. Kennedy, Jackie Kennedy and Lord Altrincham. 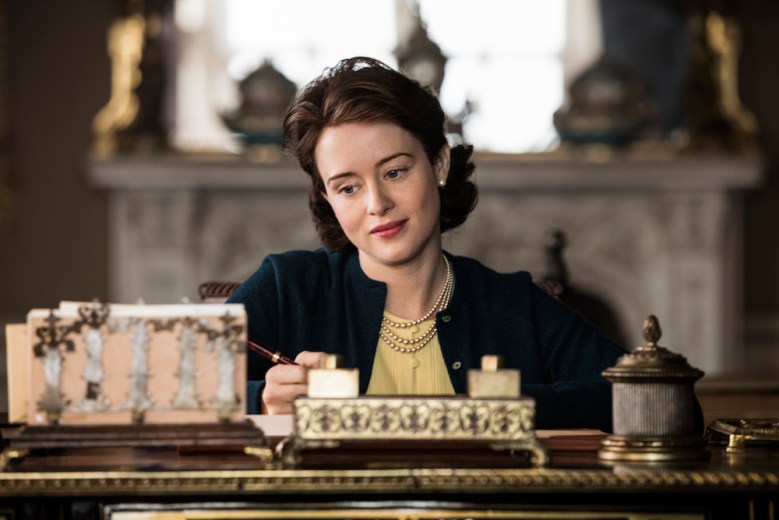