ABOUT THE CROWN SERIES 3

The Crown is a historical drama television series about the reign of Queen Elizabeth II. Created and principally written by Peter Morganand produced by Left Bank Pictures and Sony Pictures Television for Netflix, The Crown evolved out of Morgan’s 2006 film The Queenand 2013 stage play The Audience. The first season covers the period from Queen Elizabeth’s marriage to Philip, Duke of Edinburgh, in 1947 to the disintegration of her sister Princess Margaret’s engagement to Group Captain Peter Townsend in 1955. The second season covers the period from the Suez Crisis in 1956 through the retirement of the Queen’s third prime minister, Harold Macmillan, in 1963 to the birth of Prince Edward in 1964. The third season will continue from 1964, covering Harold Wilson’s two periods as prime minister until 1976, while the fourth will include Margaret Thatcher’s premiership and introduce Lady Diana Spencer. 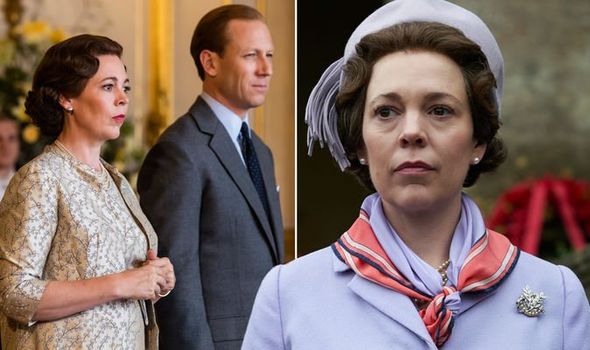 The series is intended to last 60 episodes over six seasons, with 10 one-hour episodes per season, covering Elizabeth’s life from her younger years to her reign, and with new actors being cast every two seasons. Claire Foy portrays the Queen in the first two seasons, alongside Matt Smith as Prince Philip, and Vanessa Kirby as Princess Margaret. For the third and fourth seasons, Olivia Colman will take over as the Queen, Tobias Menzies as Prince Philip, and Helena Bonham Carter as Princess Margaret. Filming for the series takes place at Elstree Studios in Borehamwood, Hertfordshire, with location shooting throughout the United Kingdom and internationally.

The Crown traces the life of Queen Elizabeth II from her wedding in 1947 through to the present day.

Season three covers the time period between 1964 and 1977, beginning with Harold Wilson’s election as prime minister and ending with the Silver Jubilee of Elizabeth II. Events depicted include the unmasking of the Queen’s art adviser Sir Anthony Blunt as a Soviet spy, Harold Wilson and Edward Heath’s respective times as prime minister, the Aberfan disaster, the Apollo 11 moon landing, the 1969 Investiture of Prince Charles, the death of the Duke of Windsor,[11] the death and state funeral of Winston Churchill, and Princess Margaret’s eight-year affair with baronet and gardening expert Roddy Llewellyn and suicide attempt that leads to the Princess’s divorce from Antony Armstrong-Jones in 1978. US President Lyndon B. Johnson and Camilla Shand are also introduced.